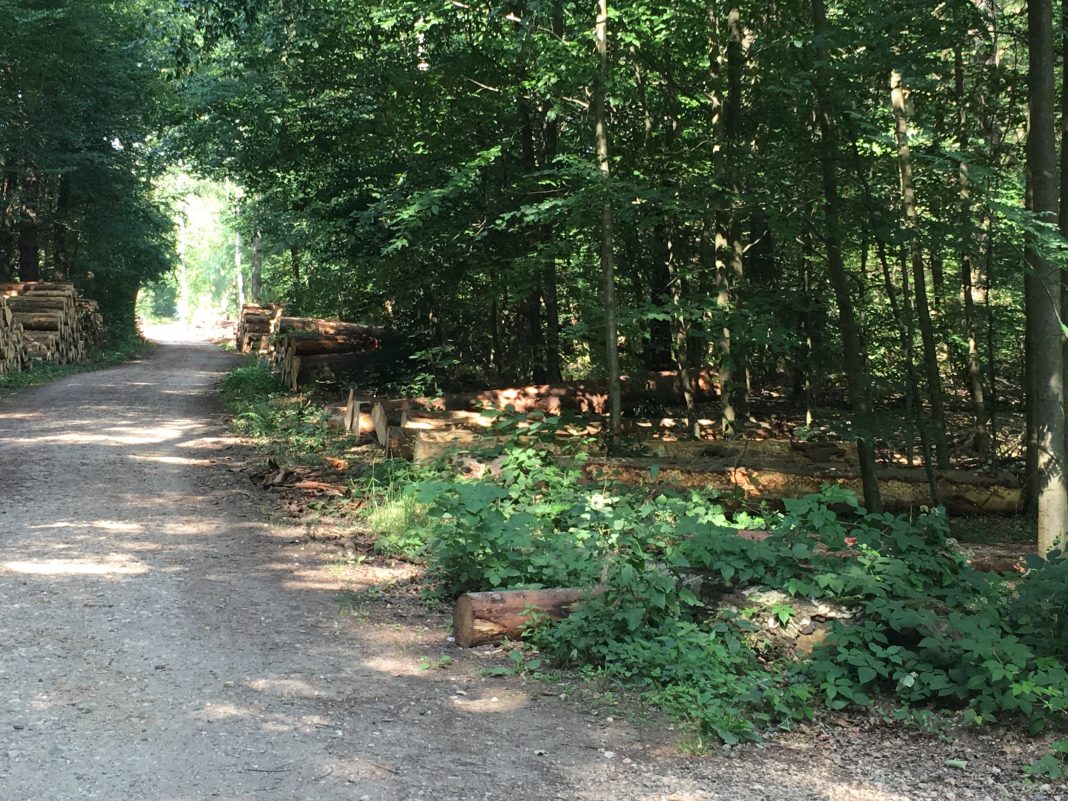 A key feature of this study is the focus on forest restoration. There are many assessments of CO2 reduction potential through afforestation, and it is vital to estimate realistically the land requirements of the growing world population and to include other sectors in such assessments (Canadell and Schulze 2014). The authors of the study have deducted land requirements for agriculture and settlements from the potential global forest area. The result was a huge tree restoration area potential of almost 1 billion ha.

Over several decades, forests have sequestered a considerable share of the global human carbon dioxide emissions (CO2) (Pan, et al. 2011). CO2 emissions from deforestation, especially in the tropics, have been more than offset by sinks in other regions. The CO2 sequestration took place in existing and newly created forest areas, particularly in temperate forests. A large part of this carbon sink has occurred as a side effect of sustainable forest management, where increment rates exceed fellings. Forest areas expanded as well through afforestation and as a consequence of unplanned natural succession following the abandonment of agriculture. Tree restoration goes a step further by actively increasing the CO2 storage function of forests. Several years ago, a study carried out at the European Forest Institute (EFI) on “Climate Smart Forestry” showed how the climate change mitigation function of forests can be substantially increased (Nabuurs, et al. 2017). Even small countries can use their forests to support implementing the Paris Agreement. The possibility of substituting CO2 emissions in other sectors through increased use of wood-based products should not be forgotten, as discussed in another recent study by EFI.

In principle, however, it should be recognized that CO2 removals from the atmosphere through forest restoration measures alone are far too small to achieve ambitious climate change mitigation goals. Even with a fully implemented global forest restoration programme as proposed, the calculated sequestration potential could only be achieved over several decades. Without a simultaneous reduction in emissions from other sectors such as transportation or energy, tree restoration will not succeed in tackling the current climate crisis. However, it makes a significant contribution. In addition, forests have other positive impacts, for instance, on soil and water protection and biodiversity conservation.

Yet another question is to what extend the calculated potential can be realistically achieved in practice. The biggest potential of 150 million ha has been identified in Russia with its enormous forest resources, which were repeatedly affected by huge forest fires in recent years. Also this summer, intense wildfires are raging in northern Siberia, again on huge areas (more in German or in English). Such areas contribute to the large restoration potential. However, it is uncertain to what extent active restoration can be promoted, especially in Russia. Many affected areas are inaccessible and lack the necessary technical infrastructure, manpower and governance structures to implement such measures on millions of ha. Under such conditions, spontaneous natural regeneration is the only viable option. Furthermore, in times of climate change we cannot expect fewer fires in Russia, rather to the contrary.  Therefore, newly planted forest areas face the risk to burn down again quickly, thereby releasing the sequestered CO2 back to the atmosphere.

Nevertheless, tree planting offers great potential worldwide, as demonstrated in another large country, China. More than 30 million ha have been afforested in China since 1978 – more than in any other country – to counteract desertification, soil erosion and flooding.

Beyond doubt, tree restoration is an essential nature-based solution for climate change mitigation. CO2 sinks in secondary forests have long been underestimated (Poorter, et al. 2016).  However, in addition to restoration, a more focus is needed on avoiding deforestation and preventing forest disturbance losses from wildfires, windstorms and insect pest outbreaks. Forest management should also aim to enhance forest resilience, for example by increasing the diversity of tree species. Forest restoration as the one and only strategy is not sufficient.

This is getting very evident in Germany this year. There are still many pure Scots pine stands that are highly endangered by fire. Forest conversion to mixed stands less susceptible to wildfire and preventive measures such as removal of flammable dry biomass along traffic routes and maintenance of fire breaks are not applied consistently enough. Similarly, the extreme summer drought of 2018 has caused major damage in Norway spruce stands. Even in richly structured deciduous forests, there are alarmingly high mortality rates. It is essential to improve forest resilience to climate change both in Germany and on a global scale. If this does not succeed, large-scale tree restoration will most probably also miss the mark.

A selection of media stories where Marcus Lindner was asked to comment on the topic.

This blog post was originally published in German here. 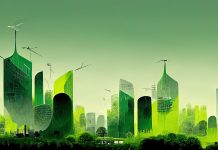 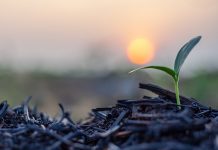 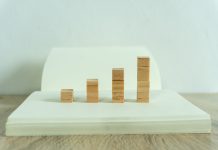