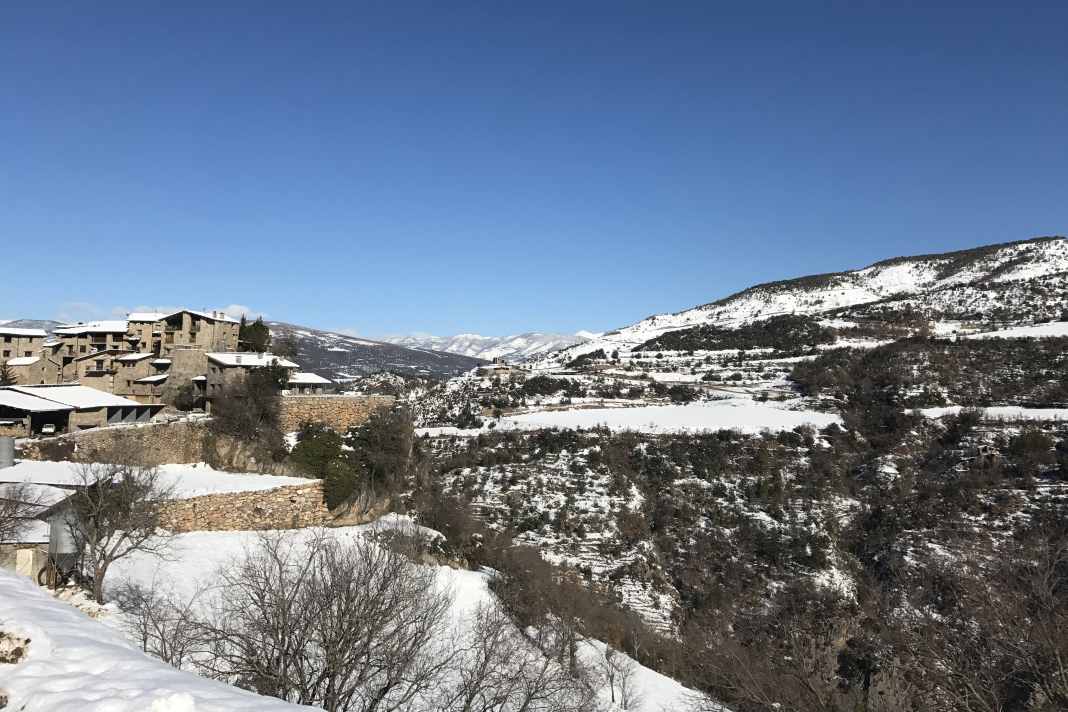 By Theresa Frei and Carmen Rodríguez

Think about a natural space that is familiar to you. Open areas around your city, agricultural land around your village, or pastureland in the mountains where you grew up. Think about how they looked in the 1950s or 1960s, or even search for pictures if you don’t know or don’t remember. Do they look the same? If you’re from Southwest Europe, we suspect they don’t. The pastures you remember are slowly getting encroached upon by shrubs and trees. The farmlands from your village are no longer being used, and are now woodlands. Depending on the case, maybe even a pretty dense one.

What’s the reason behind this massive landscape transformation? The same trends that are driving many other modern environmental challenges in Europe: depopulation and migration processes siphon people from rural to urban areas. Similarly, policies like the EU agrarian policy are changing agricultural practices, leading to increasing abandonment of small-scale farming. Areas that had been managed by local people for decades, sometimes centuries, are now abandoned. The younger generations leave for university and very often they don’t come back. When they do, they do not necessarily make a living out of the primary sector. This lack of management provokes the transition explained above. It is not a minor shift: large-scale land-use change has severe consequences, which go far beyond aesthetics. These changes have a strong impact on natural ecosystems, their ecological processes, and on the people who rely on them.

Landscape transitions are the focus of the SPONFOREST project, which has studied both their ecological and social dimensions across Europe. Among the project’s outcomes, an interdisciplinary article has just been published in People and Nature, which describes the effects of spontaneous forest regrowth in four case studies in Spain and France. The article differentiates between two processes of spontaneous forest regrowth: it evaluates forest expansion on former farmland and forest densification within forests that already existed prior to the 1950s. The analysis is based on data from 65 study plots, 2,837 individual trees and interviews with 40 local actors.

The case studies focused on two rural and two peri-urban areas. The rural areas were the Alto Tajo Natural Park in Central Spain and the pre-Pyrenees area in Catalonia, both of which have experienced a massive rural exodus since the 1950s and are sparsely populated today. For the peri-urban cases, we studied the greater Metropolitan region of Barcelona (Spain) and the area between Bordeaux and the Arcachon Basin (France).

To analyse the benefits and disadvantages of spontaneous forest regrowth, we used the theoretical framework of nature’s contributions to people (NCP). Set up by the Intergovernmental Science-Policy Platform on Biodiversity and Ecosystem Services (IPBES), NPC are “are all the contributions, both positive and negative, of living nature to people’s quality of life.” We assessed changes in 11 of the 18 NCP defined by IPBES due to spontaneous forest regrowth in the categories of regulating, material and non-material NCP.

Our results show that spontaneous forest regrowth can potentially have several benefits. For instance, spontaneous forest regrowth generally brings about an increase in energy provision and climate regulation through carbon sequestration, which is remarkably higher in “new forests” (forests that have grown in former farmland). However, this biomass accumulation also leads to a higher fire risk. Especially in Spain, we found that actors perceive spontaneous forests negatively because they are “unmanaged”, and this is understood as an adverse or pernicious aspect.

In the case of non-material NCP (which refer to those contributions related to subjective or psychological aspects), we found that they are highly context-dependent, and that there are important differences between rural areas and peri-urban areas. While in rural areas forest densification is perceived as rather negative (particularly amongst agricultural and forestry actors), peri-urban interviews showed positive perceptions, notably when people where asked about physical and psychological experiences.

All in all, these results show that such landscape transformations are not necessarily bad. At least, not in all aspects, as they have clear potential to provide both environmental regulation and other benefits for the society. However, our analysis also shows that spontaneous forest regrowth is a reality for many communities, and yet there is much we don’t know or understand about the effects of these land transitions on people and the environment.

What if we studied them more? What if we could learn more what we stand to gain from spontaneous forest regrowth, and find ways to maximise their potential in our favour? If there is something that we have learnt from our exploration, it is that such an endeavour should not and cannot be done by scientists or policy makers alone.

For example, what does “in our favour” mean? This is something we need to figure out collectively, including local actors in our research and decision making.  We need to understand the local contexts, the different, and sometimes conflicting worldviews and visions that coexist in our territories. Where some see a precious forest, and an opportunity to re-connect to nature, others see a terrifying extreme wildfire risk that we should avoid at all costs. While many questions about land transformation in rural and peri-urban areas remain, our research on spontaneous forest regrowth has provided key insights into what we stand to gain from better understanding these processes. The debate about how to manage these forests is riddled with complexity, and it is only just beginning. We look forward to further research and action in a knowledge landscape steeped in local context, bringing together communities, scientists, and policymakers to shape their new forests’ future. 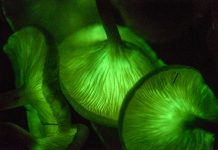 A powerful and underappreciated ally in the climate and biodiversity crisis? Fungi 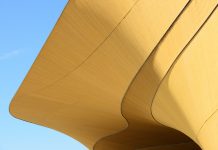 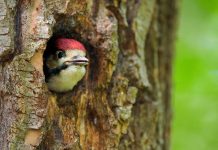