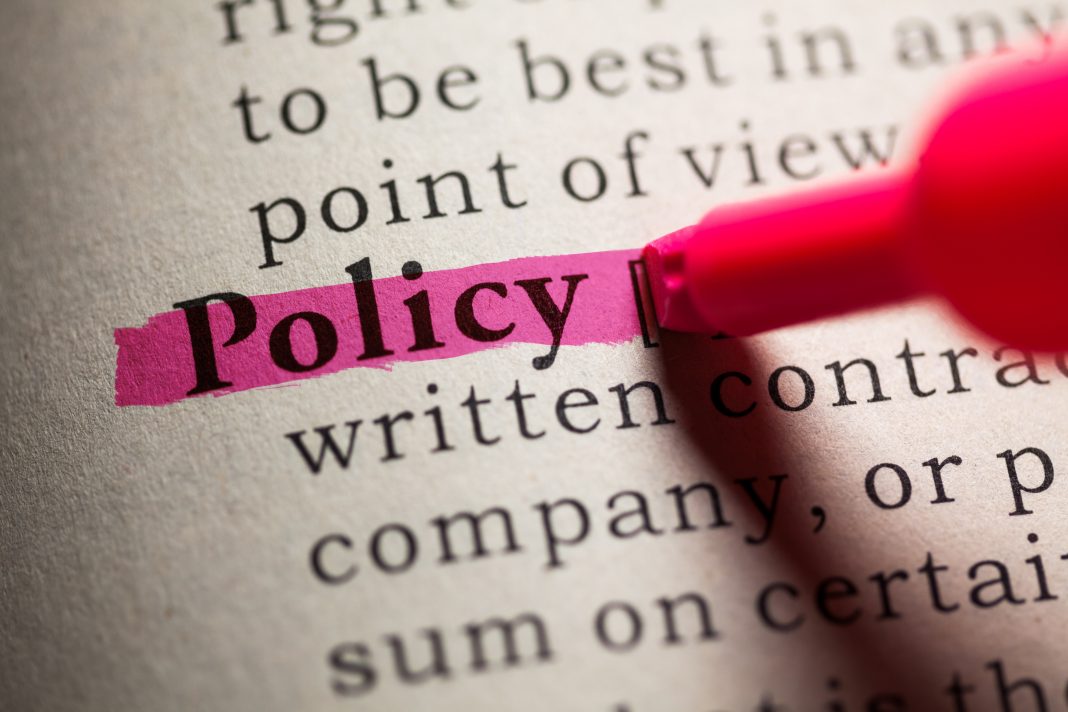 When the former Prime Minister of Sweden Göran Persson became the President of EFI’s ThinkForest science-policy forum in 2012, he stated that the EU should have its own forest policy. As a justification for this, he pointed out that the EU will in any case increase the control of its Member States’ forest affairs through its other policy blocks, such as climate, environment and energy policy.

Persson’s view was not in line with Sweden’s official position, according to which the EU should under no circumstances have its own forest policy, but it should be under the policies of each of the Member States.  This view has been shared by other Member States, including large forest sector countries such as Austria and Finland.

As Persson predicted, the EU has in recent years intervened in its Member Countries’ forest-related issues in an unprecedented way. Examples of this are EU regulations related to LULUCF, RED, taxonomy, forest restoration, etc.

For some, the EU and its forest related regulations are like a red rag to bull. Therefore, EU should be put on hold, and it should leave forest matters to the Member States. But one can also argue the exact opposite, as Persson was arguing a decade ago. Why?

In recent years, the EU has rolled out a whole series of forest-related policy measures in its effort to implement the European Green Deal. These policy measures are trickled down one by one, and they are not always very well coordinated with each other, in some cases they can even partly contradict each other. Also, the European Commission’s policy preparation documents related to forest issues have been partly very limited in their views and have also contained even errors.

There are only few civil servants in the European commission who are well versed in forest management matters. This is a result of the fact that the EU has no competence in forest policy and therefore no need for a large group of experts. However, recent years have clearly highlighted the consequences of the Commission’s lack of forest expertise. This may well be the reason why one-size-fits-all forest policy measure have been presented to Member States. For example, the same template for Finland and the Netherlands. One also wonders, if the tendency to neglect the information provided by forest scientists – as in the case of preparation of the taxonomy – could be a result of the Commission not having the ability to value such information.

As a result of the current situation, Austria, Finland, Slovenia and Sweden signed in October 2022 the guidelines for the cooperation under the so called “For Forests Group”. The group’s goal is to promote cooperation in forestry and ensure that national interests are considered in EU forestry legislation. However, this kind of situation does not appear optimal for coherent EU and national forest policy making. What to do?

With the EU forest policy mandate, the Commission would have its own forest department and civil service. Undoubtedly, some would react to such a development with mixed feelings. Yet, this could improve the coordination of EU forest-related policies, the quality of policy preparation work and broaden the Commission’s perspective on forest matters.

Given the recent developments in the EU forest related regulations, it would be appropriate to assess the pros and cons of the EU’s common forest policy, as well as of the ways it would be possible to reduce its undesirable effects, which undoubtedly also exist. This assessment could create a basis for the Member States to consider whether there is a need for them to update their approach to the EU’s common forest policy.

It is probably unrealistic to expect that all the 27 Member States would find basis to update their stand on common EU forest policy. However, if many the Member States would agree, there could be different institutional possibilities for them to advance the cause. For example, European Central Bank and its Euro-area shows that it is possible for some like-minded Member States to implement a common monetary policy, despite not all Member States wanting to do this and opting out of Euro-zone. 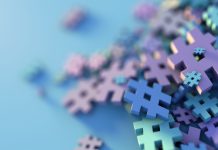 COP27 and forest issues on Twitter: what we discovered through a small exploration