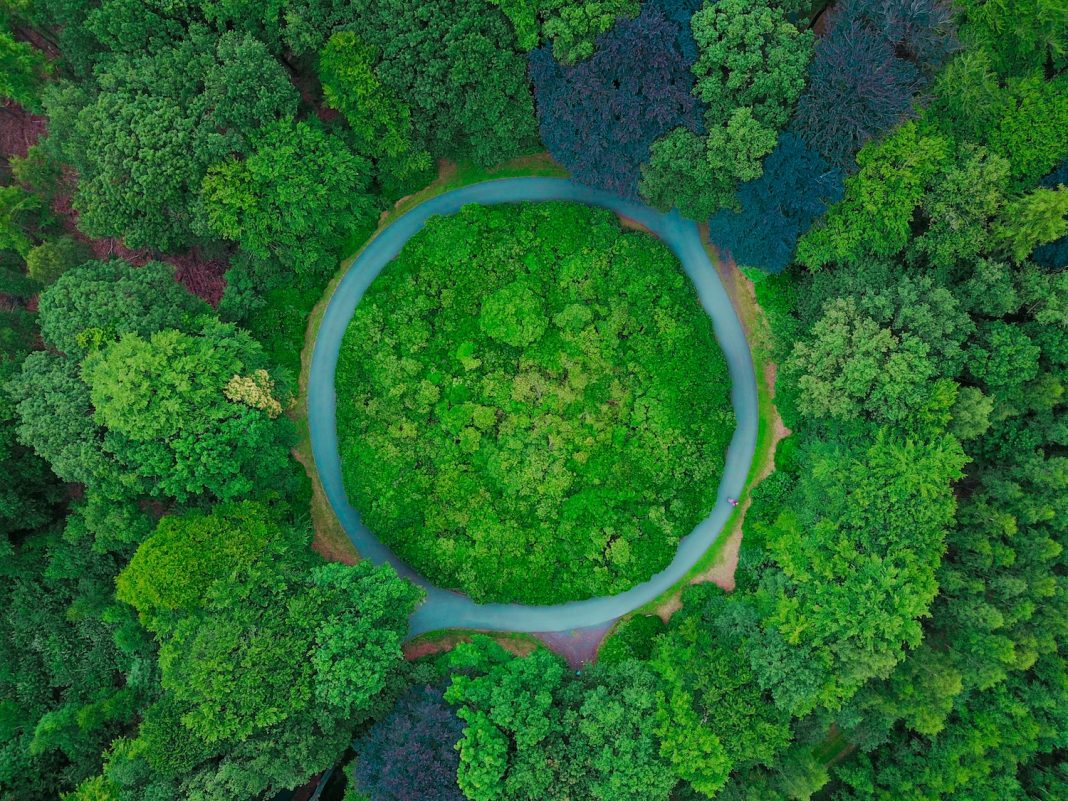 The coronavirus crisis, as well as the recurrent forest fire crises we experience every year in many areas of the planet, are only the tip of the iceberg of a much larger crisis: our economic system. A system addicted to fossil resources and economic growth at all costs that has failed to value and incorporate the most fundamental capital of all, our main source of well-being and health: nature.

For years, science has warned that the loss of biodiversity, deforestation and uncontrolled urbanisation are key factors in the emergence and transmission of new viruses of animal origin. The year 2020 is the culmination of a decade marked by record-high temperatures, the threat of several pandemics and natural disasters, including catastrophic forest fires of an intensity and extent never seen before in many countries: Australia, California, Chile, Portugal, Greece, Germany, Sweden…

If our economy were a patient, we could say that it is in the Intensive Care Unit and its doctors only treat the symptoms, without understanding or having the courage to solve what causes the problem. The patient, after following an unbalanced diet based on fossil resources for over 100 years, has gained weight exponentially; in the last 30 years, the world’s GDP and middle class have tripled, while poverty has been drastically reduced. For many areas of the world, gaining weight was necessary, as they were undernourished, but in general overweight has resulted in loss of resilience and the appearance of acute pain in the form of forest fires, droughts, pests and diseases, which increasingly prevent patient mobility.

As for the specific problem of forest fires, these have existed since humans left the forests to live in the savannah, but their intensity in the last decade is explained by the mutual acceleration of two structural problems generated by the fossil economy. On the one hand, the climate crisis, which is particularly evident in the Mediterranean regions. On the other hand, unprecedented urbanisation, which has led to the abandonment of the rural economy and a general loss of the links that connect us to nature and its biological and ecological cycles.

The solution to forest fires, as to so many other problems that are becoming increasingly apparent (plastics in the oceans, loss of biodiversity, climate change…) will only come through a change in the economic paradigm, by means of a generalised change in our economy’s diet. We must move from a fossil economy with a compulsive appetite to an economy based on a balanced diet of renewable resources. 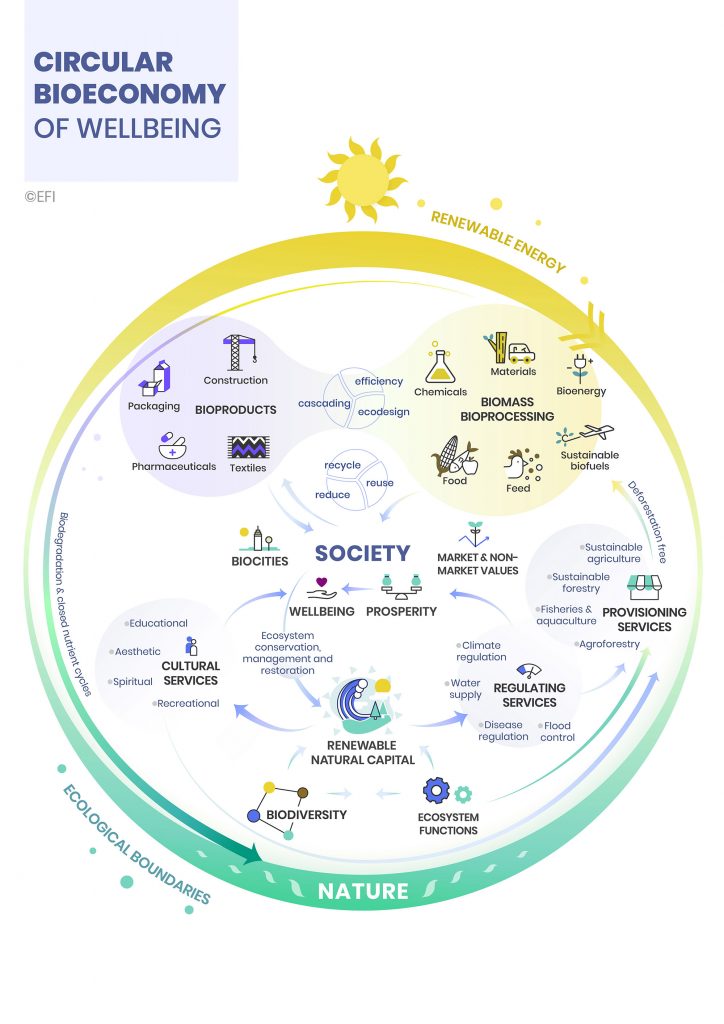 A circular bioeconomy (bio means life) that values biodiversity and our renewable biological resources. A circular bioeconomy that attracts investment, employment and innovation to the rural world so that it can exercise its full potential to generate welfare and prosperity and at the same time solve the structural causes of problems such as fires by itself. This paradigm shift requires a break with the great dichotomies that have characterised the industrial era so far. A sustainable future must be based on a symbiotic relationship between ecology and economy, the urban and rural environment, and technology and nature.

Someone said that fires are extinguished in winter. Now we are no longer in time for that, we can only extinguish them from a new economy where life in capital letters (BIO) is at the same time its engine and reason for existing: bioeconomy.