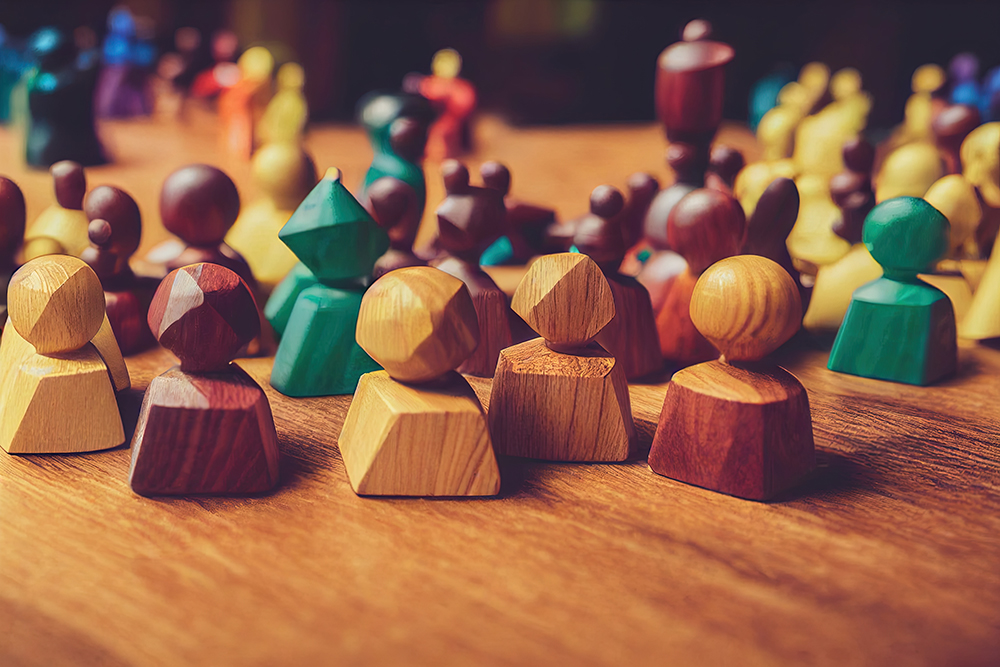 The story of why the International Forestry Students’ Association (IFSA) decided to highlight  gender inequalities in forestry and call upon actions towards more inclusive forest education through  the IFSA Open Letter on Gender and Forest Education (https://ifsa.net/gender-open-letter/) was initiated by many voices telling similar stories about discrimination, out-dated traditions and the feeling on not-belonging. Studying forestry at university, a group of IFSA members noticed various dynamics such as a complete lack of gender-aware language in teaching, FINTA*[1] teachers few and far between, and sexist remarks from colleagues. Through the newly established IFSA Gender Sub-Commission, IFSA could see the greater storyline, disclosing gender inequalities as an overarching issue which affects students in forest education and young professionals in the forestry sector worldwide.

The Open Letter is a result of collaborative work of IFSA members and their strong motivation to make forest education more inclusive. It was sent to forestry universities, departments, policymakers and organisations all around the globe,  calling for gender equality in forest education and a gender-aware learning environment. This clear statement from a students’ perspective highlights the need for action – improving education for current and future students and a better start for the next generation of forestry professionals.

Additionally, the Open Letter was transformed into a video with the help of IFSA members from all over the world:

The feedback and answers from several organisations and platforms as well as some universities was extremely positive. The publication was an important step for IFSA’s work, sparking conversation, discussion and possible cooperation. IFSA hopes for the Open Letter to contribute to higher awareness among students, faculty, organisations and policymakers.”

IFSA calls upon everyone to read and share the letter and discuss it with fellow students, teachers, policymakers and friends in the forestry field. The Open Letter is a point of departure for conversation and changes towards more gender-aware education within the forestry sector.

[1] FINTA* is the abbreviation of Female, Inter-sex, Non-binary, Trans and A-gender. The * stands for all those who do not find themselves in any of the letters in the designation and are marginalised in the patriarchal society.