EFI blog
Home Bioeconomy Bioeconomy: the missing link to connect the dots in the EU Green... 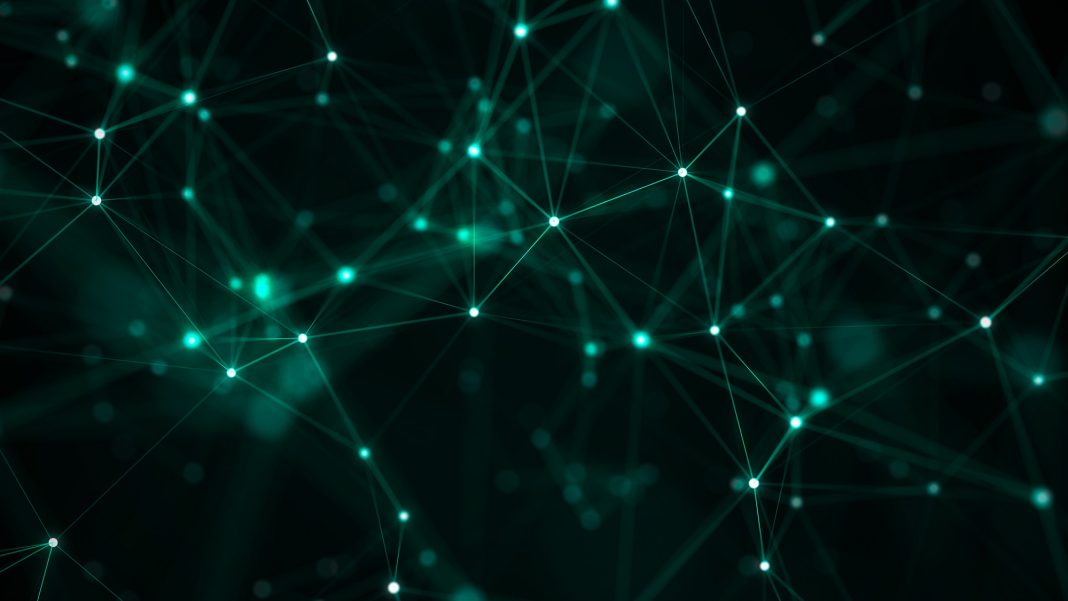 The EU Green Deal is one of the most transformative European political initiatives in recent decades. In the words of the President of the European Commission, Ursula Von Der Leyen, the Green Deal “is a new growth strategy that aims to transform the EU into a fair and prosperous society, with a modern, resource-efficient and competitive economy where there are no net emissions of greenhouse gases in 2050 and where economic growth is decoupled from resource use. It also aims to protect, conserve and enhance the EU’s natural capital, and protect the health and well-being of citizens from environment-related risks and impacts.”

However, such a great vision and ambition can not be delivered without looking at the essence of the economic model we have created, without fundamentally rethinking the way we produce and consume. What is needed is a system change, to dematerialise our economic model and upgrade resource efficiency logic to resource sufficiency, based on the decoupling of economic growth, or better wellbeing, from resource use and environmental impacts. The quantity-oriented, profit-driven economy should be replaced by an economy focusing on delivering people’s needs in a sustainable way. This is not an easy task, and certainly a process which challenges the current balance and distribution of power and interests. But it is a necessary one, if we are serious about the ambitions set. It cannot be articulated through separate policies as currently presented. We have to connect and implement transformative policies holistically to achieve the systemic change that is urgently needed. The bioeconomy, a circular economy based on renewable biological resources and sustainable biobased solutions, could certainly contribute to the Green Deal delivery and would deserve more attention. The bioeconomy can be a catalyst for systemic change to tackle holistically the social, economic and environmental aspects currently not yet addressed coherently.

First, the bioeconomy is fundamental for inclusive prosperity and fair social transition. This is paradoxically related to one of the theoretical disadvantages of the bioeconomy when compared to the fossil-based economy: a more complex ownership, mobilization and processing of biological resources. Biological resources like forest resources are usually owned by many more people and entities, their costs are often higher and transporting and processing biomass tends to be more costly and complex compared to fossil resources, such as coal and oil. However, this limitation is at the same time a great advantage, as it offers the possibility of a more inclusive distribution of income, jobs, infrastructures and prosperity in a wider part of the territory (forests for instance cover more than 40% of the EU land surface), especially in rural areas, in line with the Green Deal’s inclusive growth ambitions. For instance, the forest-based sector, which is not mentioned at all in the Green Deal, provides 3.5 million jobs, many more than the three energy-intensive industries (steel, chemicals and cement), which the Green Deal calls indispensable to Europe’s economy, as they supply several key value chains (p. 7). In addition, the EU forest-based sector also includes 400,000 small and medium scale enterprises and 16 million forest owners: an extensive and unique socio-ecological “fabric” to put forward the Green Deal ambitions.

Second, it is important to remember that moving towards a carbon neutral EU does not only require moving towards fossil free energy. It also requires great efforts to move to fossil free materials, and to replace carbon intense products like plastics, concrete, steel and other materials like synthetic textiles. This is not only because of climate change mitigation, but also because of other positive environmental impacts. The transformation called for in the Green Deal is simply not possible without using a new range of renewable biobased materials that can replace and environmentally outperform carbon-intense materials.

This shift is also an opportunity to modernize and make industries more circular: renewable biological resources, like forest resources, are, if managed sustainably, circular by nature and often easier to remanufacture. The Green Deal identifies several sectors like chemicals, textiles, plastics, or construction (p. 7-9), which will need new conceptual business models and innovations to become circular and low carbon industries. The emerging bioeconomy can be a catalyst. We can now transform wood, the most versatile biological material on earth, into a new revolutionary material called nanocellulose: five times stronger than steel but also five times lighter. The first car made of nanocellulose was unveiled last year in Japan. A new generation of sustainable and circular wood-based textiles with a five times lower carbon footprint than plastic fibres like polyester is now possible too. Wood engineering products are the most effective way to reduce the carbon footprint in cities and the construction sector, currently dominated by two carbon-intense and resource-intense materials: concrete and steel.

Third, the bioeconomy offers a great opportunity to address the past failure of the economy to value nature and biodiversity. The reason is that a sustainable bioeconomy needs to place nature and life at the center of the economy. Biological diversity determines the capacity of biological resources to adapt and evolve in a changing environment. Biodiversity is therefore a prerequisite for a long-term, sustainable and resilient bioeconomy. On the other side of the coin, a sustainable bioeconomy is needed in the long term to protect biodiversity, as new biobased solutions to replace fossil products are crucial to mitigate climate change – biodiversity’s main threat. In addition, certain measures can simultaneously benefit biodiversity and the bioeconomy, such as promoting more resilient mixed forests or addressing natural disturbances in certain cases and scales. Finally, it is unrealistic to assume that actions to protect or enhance biodiversity should be funded only by public money. Forest owners and forest industry generating enough income from a profitable bioeconomy would be in a better position to reinvest in biodiversity and natural capital, in line with the aims of the Green Deal of preserving and restoring ecosystems and biodiversity (page 13).

The bioeconomy, an economy powered by nature and emerging from nature has, if managed in a sustainable way, major potential to help deliver the ambitions set by the Green Deal. It is an important missing piece of the complicated puzzle to overcome the past dichotomy between economy and ecology that very much defined the 20th century. The bioeconomy provides us with the opportunity to build a new and synergistic relationship between technology and nature, between ecology and economy that can define the 21st century: the century where we would finally start respecting the laws of physics and integrating biology.